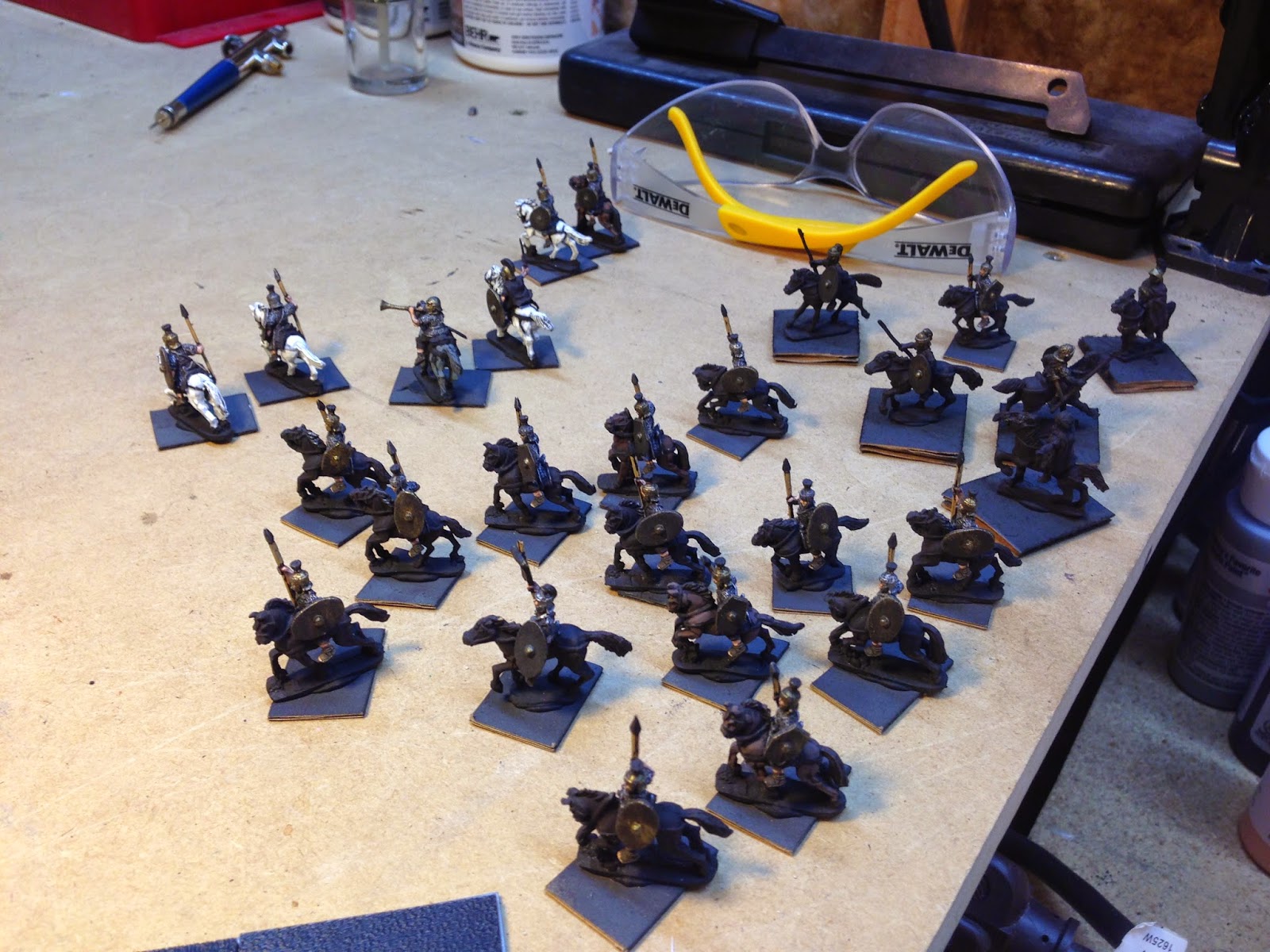 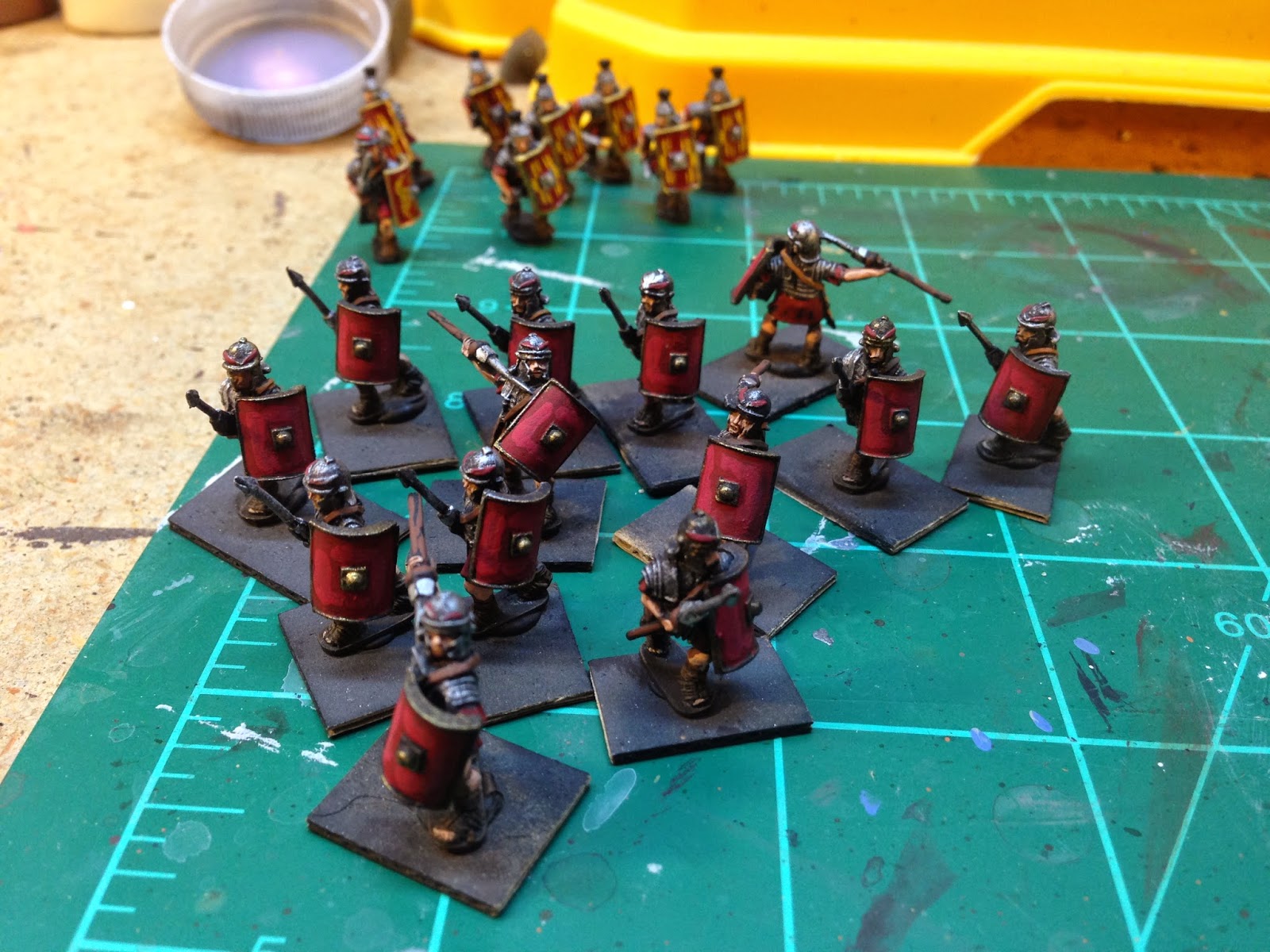 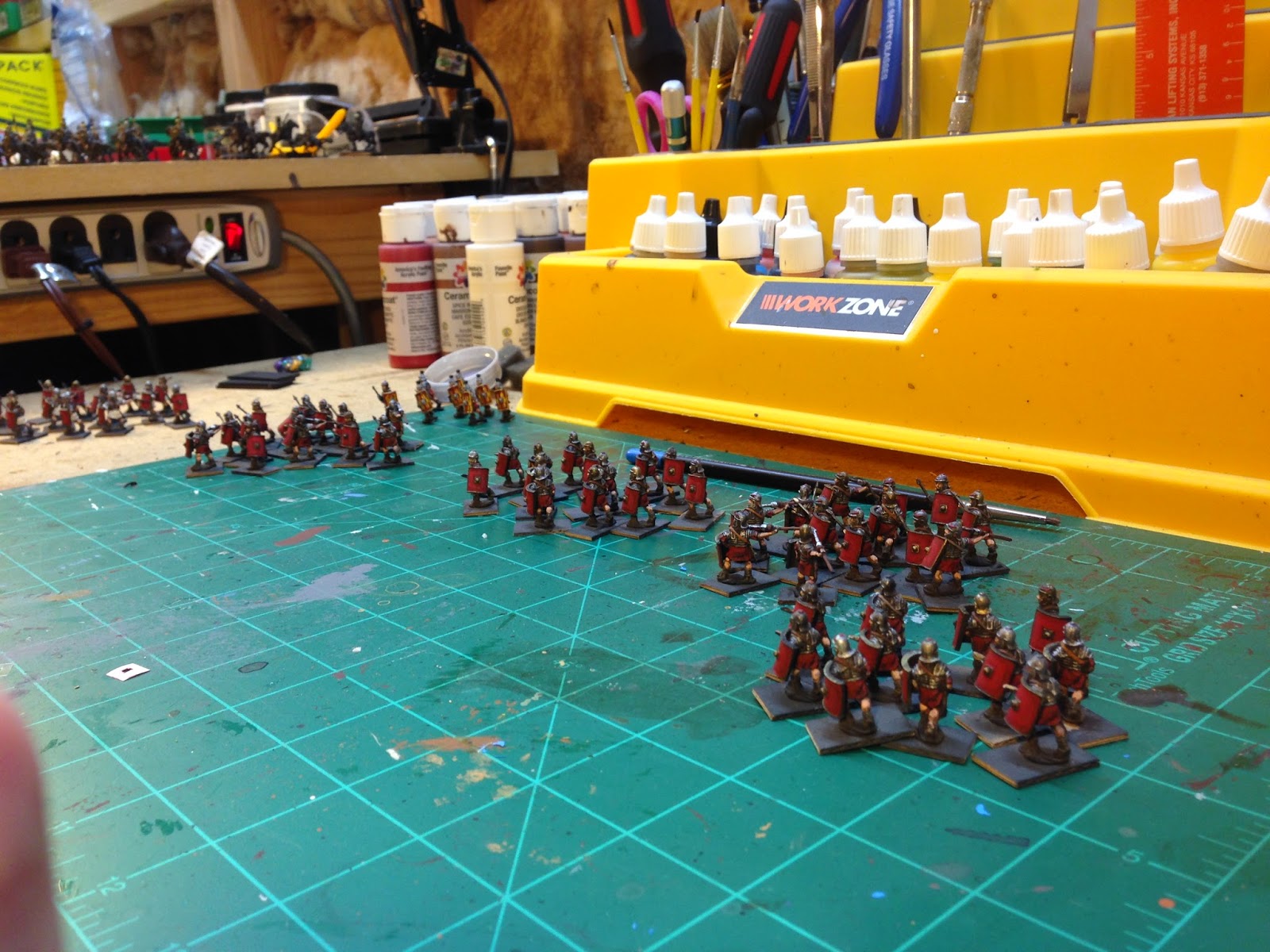 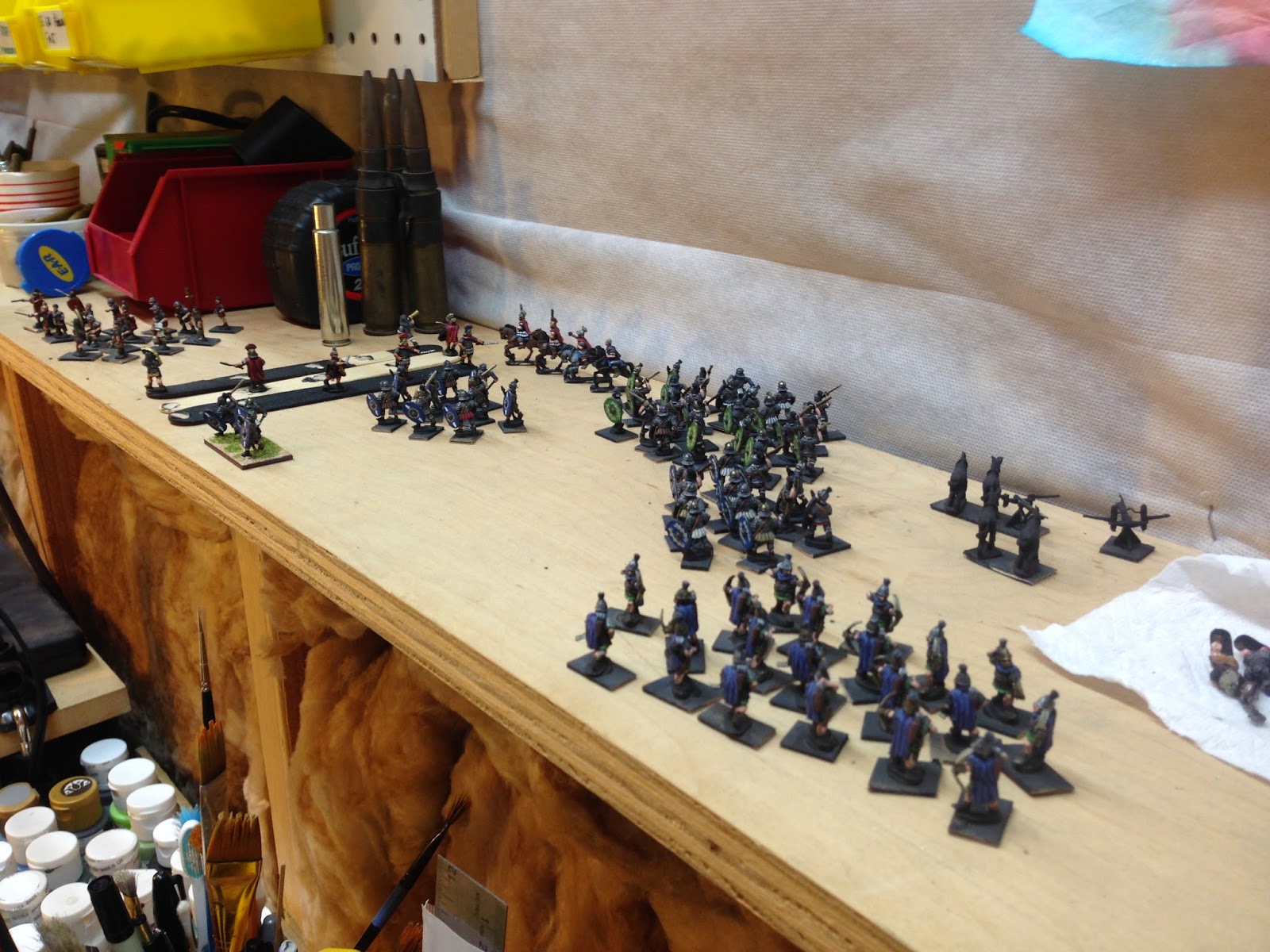 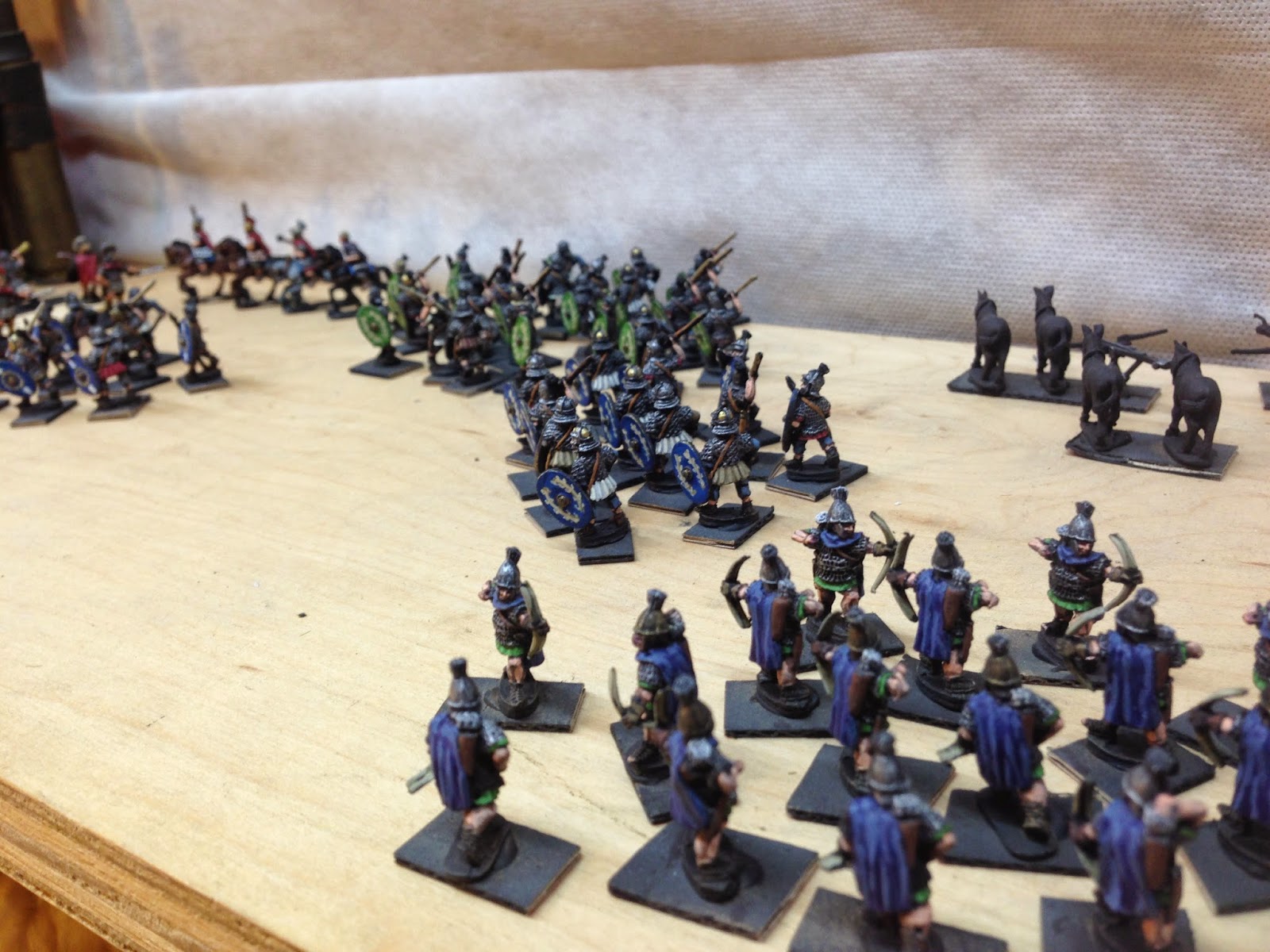 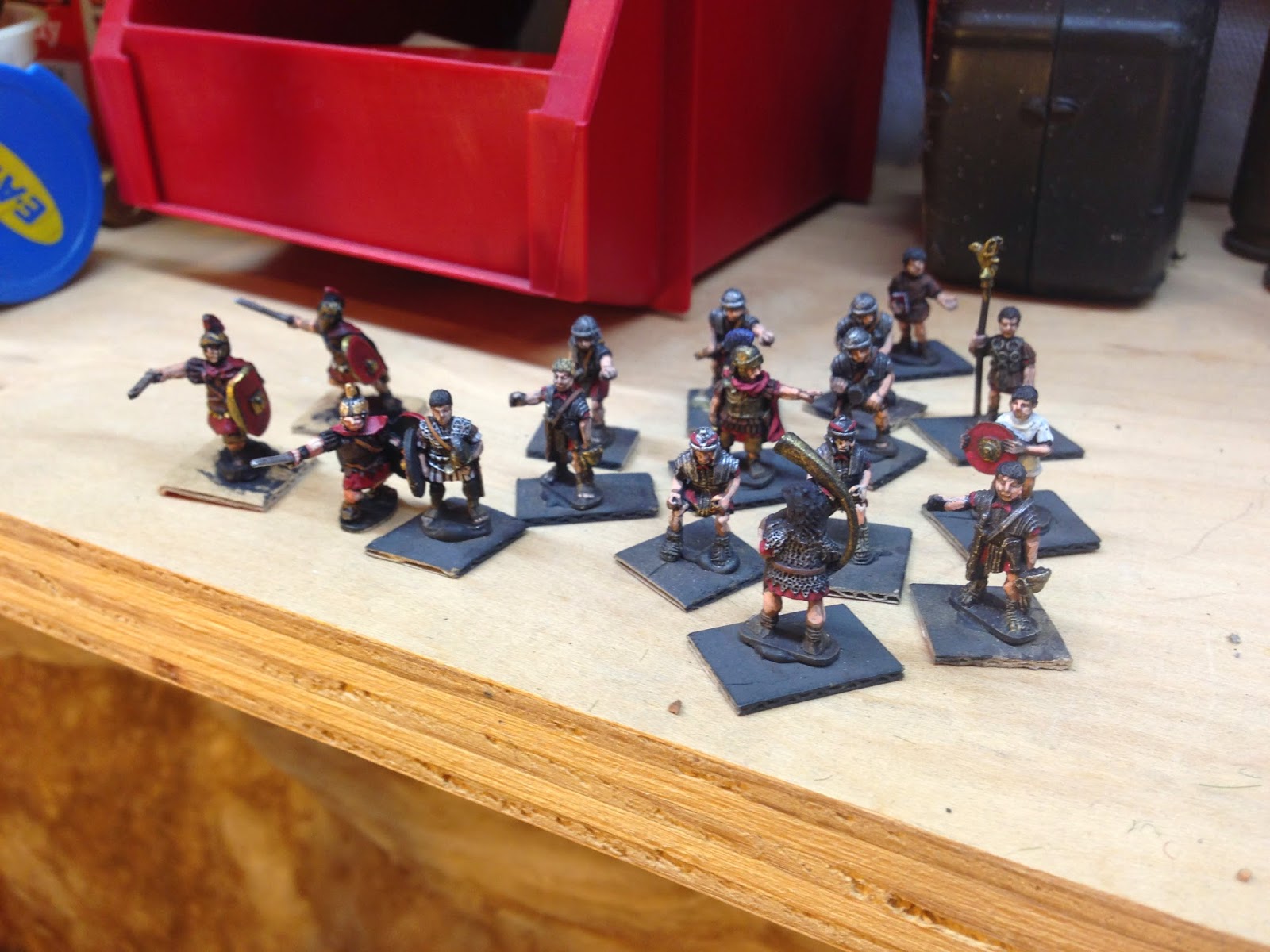 A work in progress it is. Thank you for the kind words.