I thought I'd throw up some pics of the break-down table I built for games I host. Way back when I decided I would eventually host, I decided I'd need something I could disassemble and store when not in use. After looking at several videos and putting pencil to paper, this is what I came up with.


I decided to go with 1/4" plywood. It's cheap and light, however it requires a little more bracing. I cut three sheets down to 3' x 7' and glued/screwed the 1x2 bracing in place. 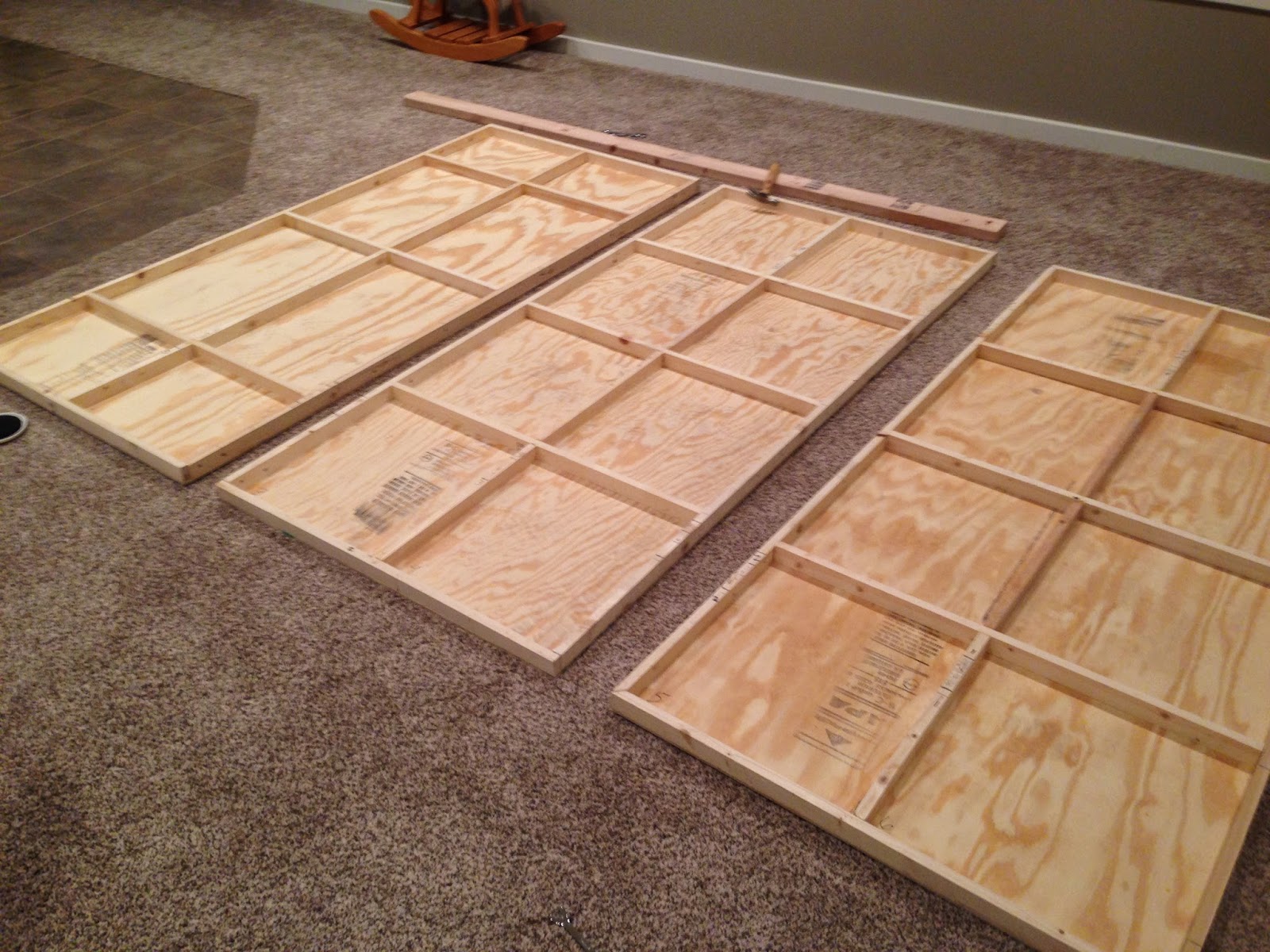 I drilled a series of holes along one side of two panels and both sides of one panel in order to bolt them together. I numbered each panel so when I lay them out I know which side butts up against the next. 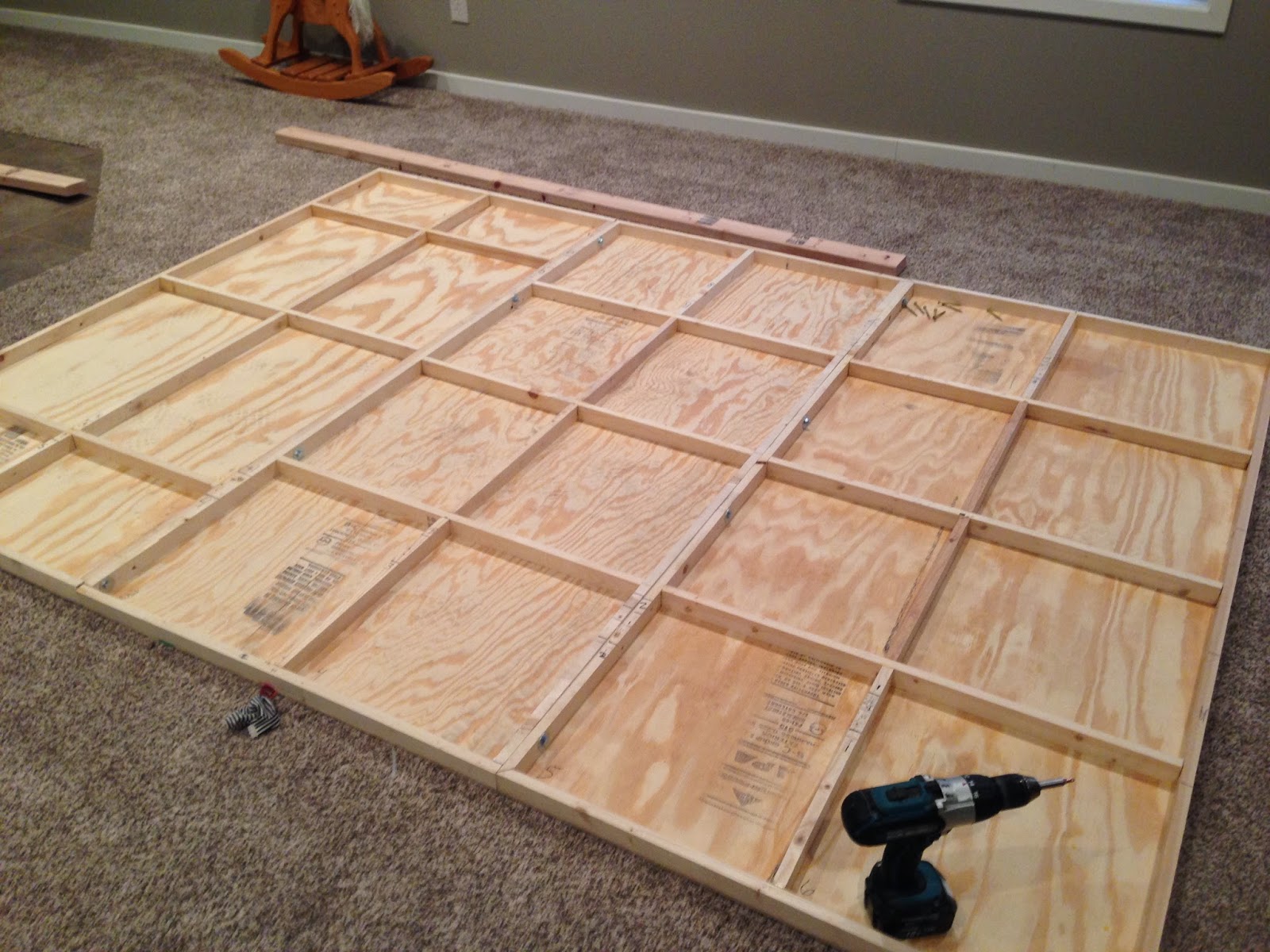 I reinforce the entire surface when bolted together by bolting a pair of 2x4s across the panels. I numbered these attachment points. 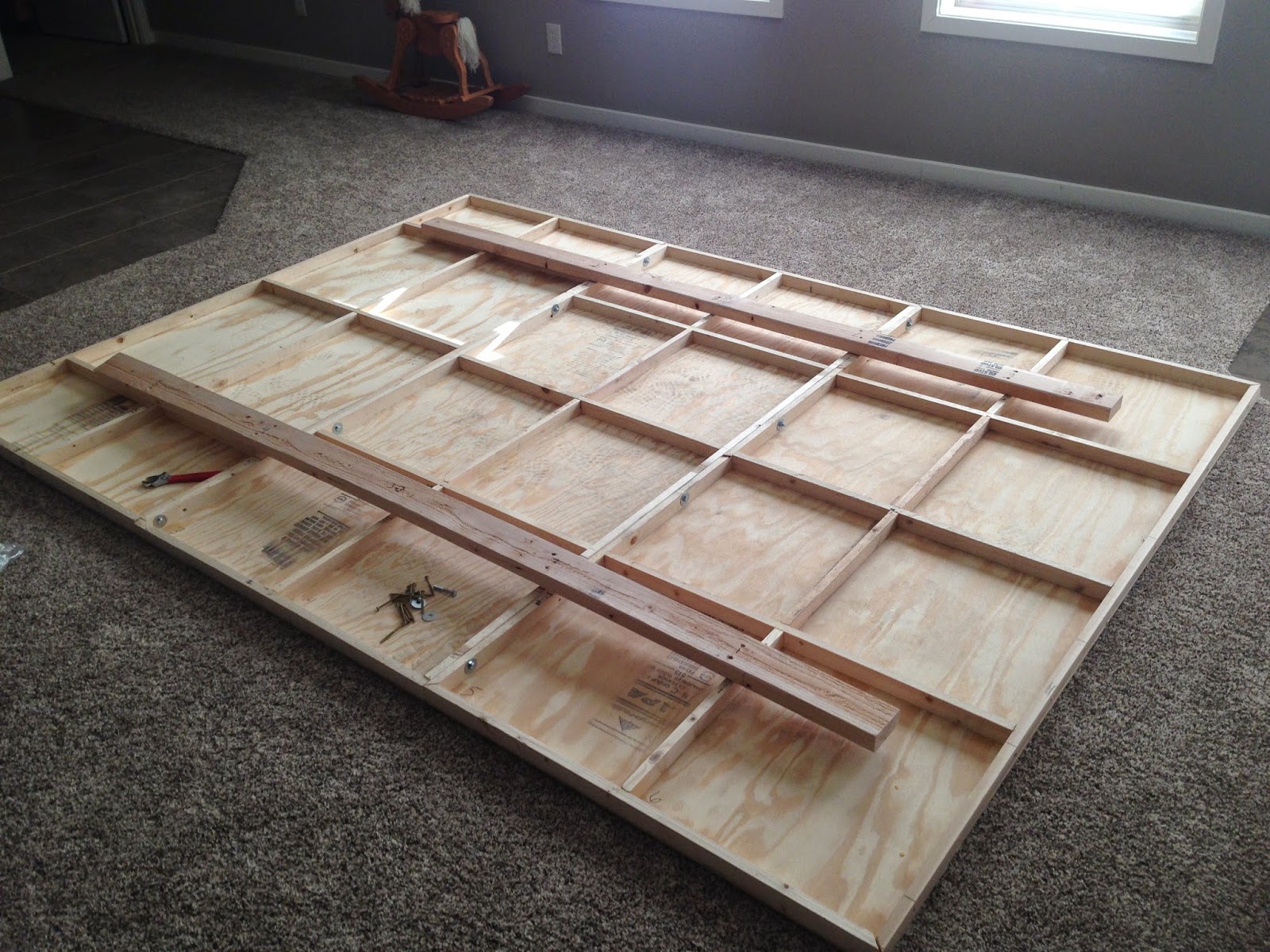 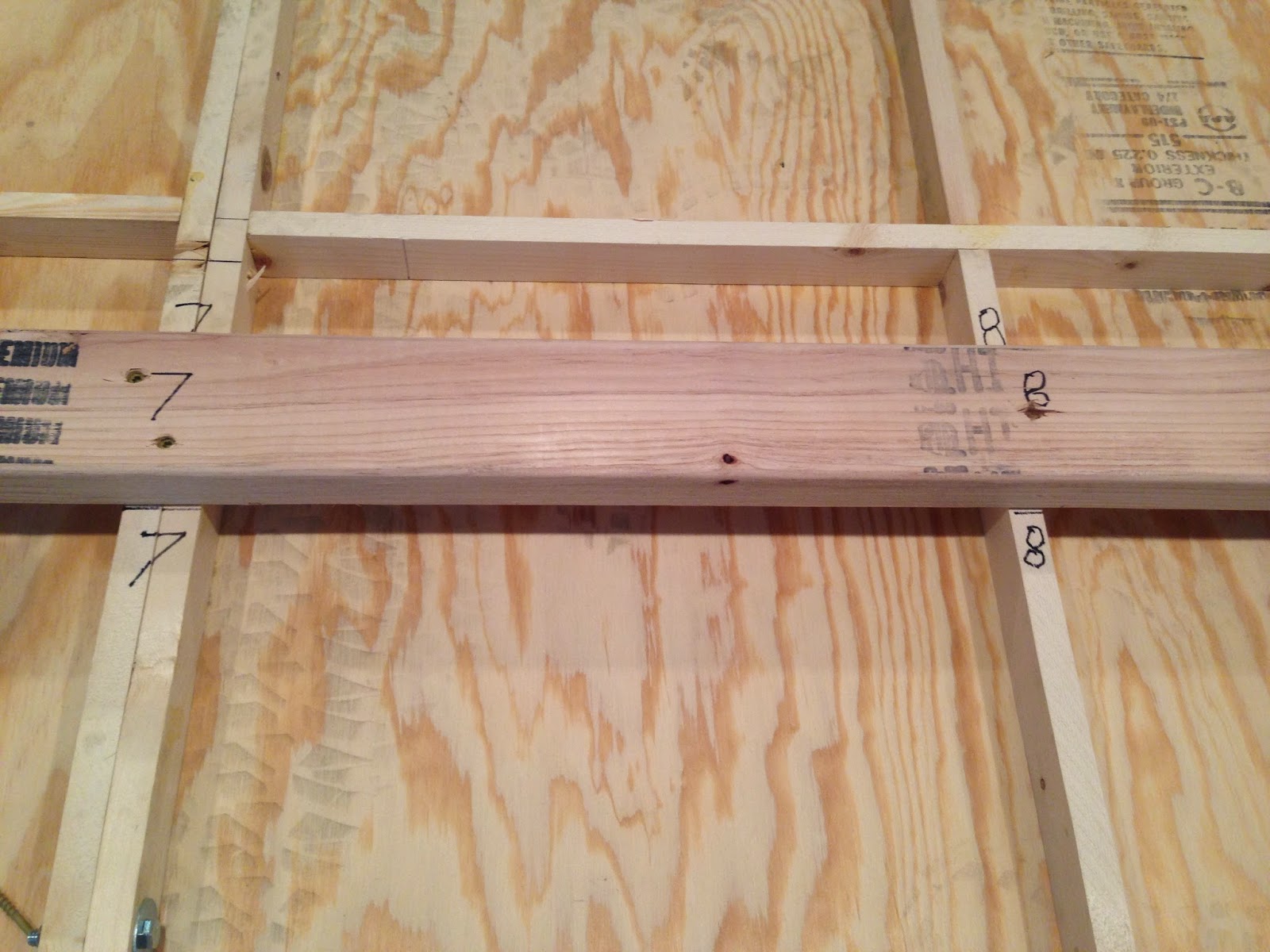 Once bolted together and reinforced, I simply  lay the panels on a pair of 6-foot folding tables and clamp down to keep them from sliding (don't blow your back out trying to do this step on your own; get some help). 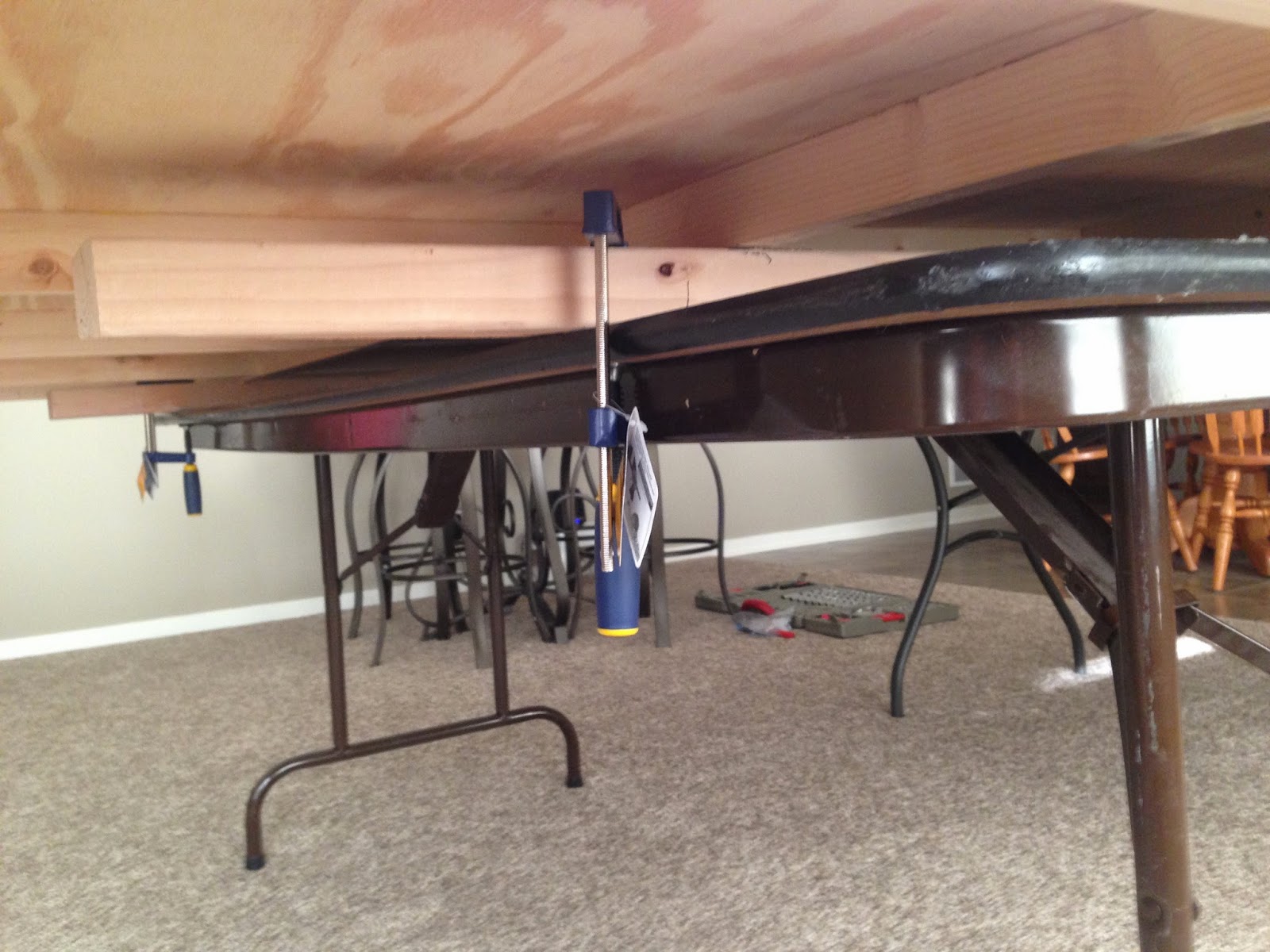 I chose for my first game to lay my mat (spray painted fleece) over my hills, but imagine I will place hills on top of the mat sometimes. 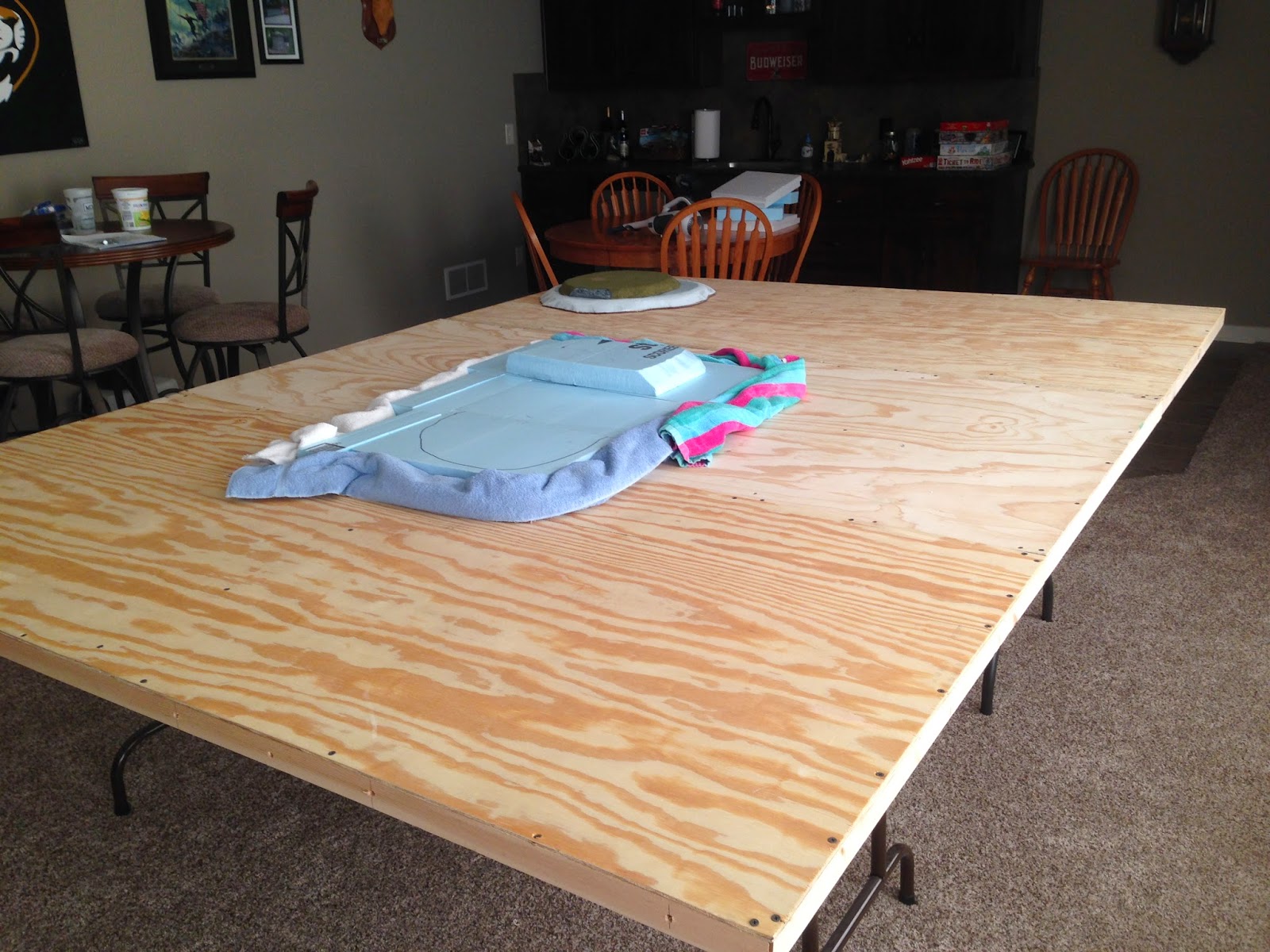 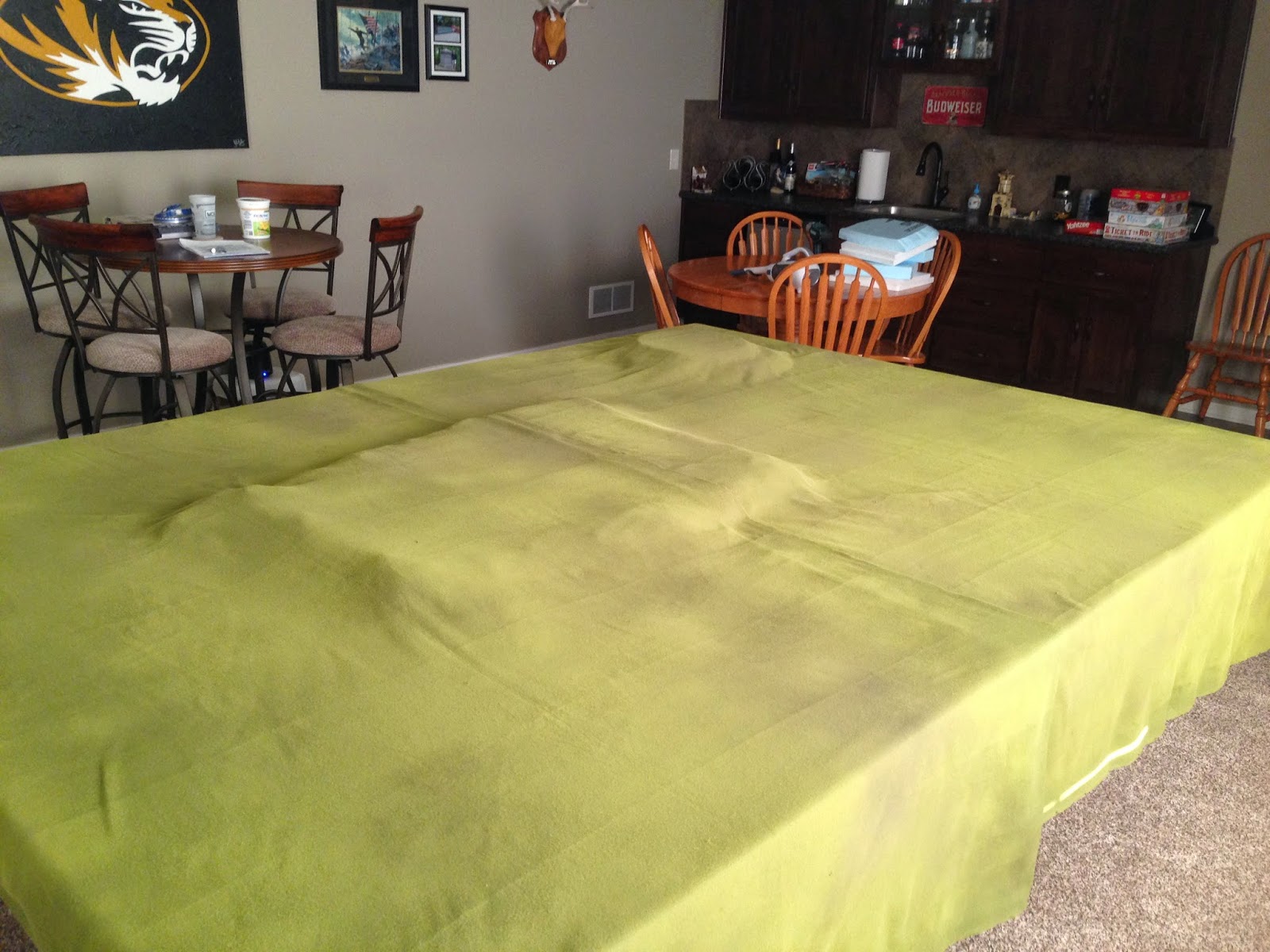 For me this is a pretty good alternative to having a table set up all  the time (which is not an option right now with kids that like to run around the basement). I also like the ability to use two panels if I want a smaller surface or eventually add more panels for a longer surface.

Last night several of the fellas came north to play a game of Bolt Action. For the last couple years I had been building up to be able to host every now and then.  For those of you who own large collections of 25/28mm minis, you know how impractical it is to take them on the road (especially if terrain is involved). Pretty early on in this hobby I came to the realization that this day would need to come. Many hours have been spent accumulating terrain pieces, many of which I have scratch built in order to have everything we would need at my home and I have to say I am a bit burnt-out on making terrain, but it's nice to have a decent collection.

Last night I decided to run a scenario covering the Allied air drops over Normandy the night before the D-Day invasion of northern France. I based the scenario on the Parachute Assault scenario out of the book titled Scenarios For Wargames by Charles Stewart Grant. 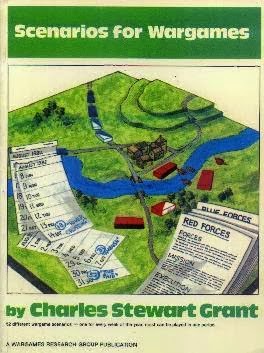 The battle would focus on a fortified German headquarters overlooking the outskirts of a French village. Airborne units would be tasked with assaulting the German HQ in an attempt to prepare it for use as a staging area for Allied units moving in from the beaches. We didn't follow the scenario to the letter but it offered ideas for a fun game. I believe this is the fourth or fifth time we've played BA and personally I am enjoying it more and more. As we continue to learn the rules better with each attempt, I believe (with a little tweaking) this can become our primary ruleset for historical WW2 action.

A big thanks to the group, especially those on the south side of Kansas City, for making the trek north through the snow. 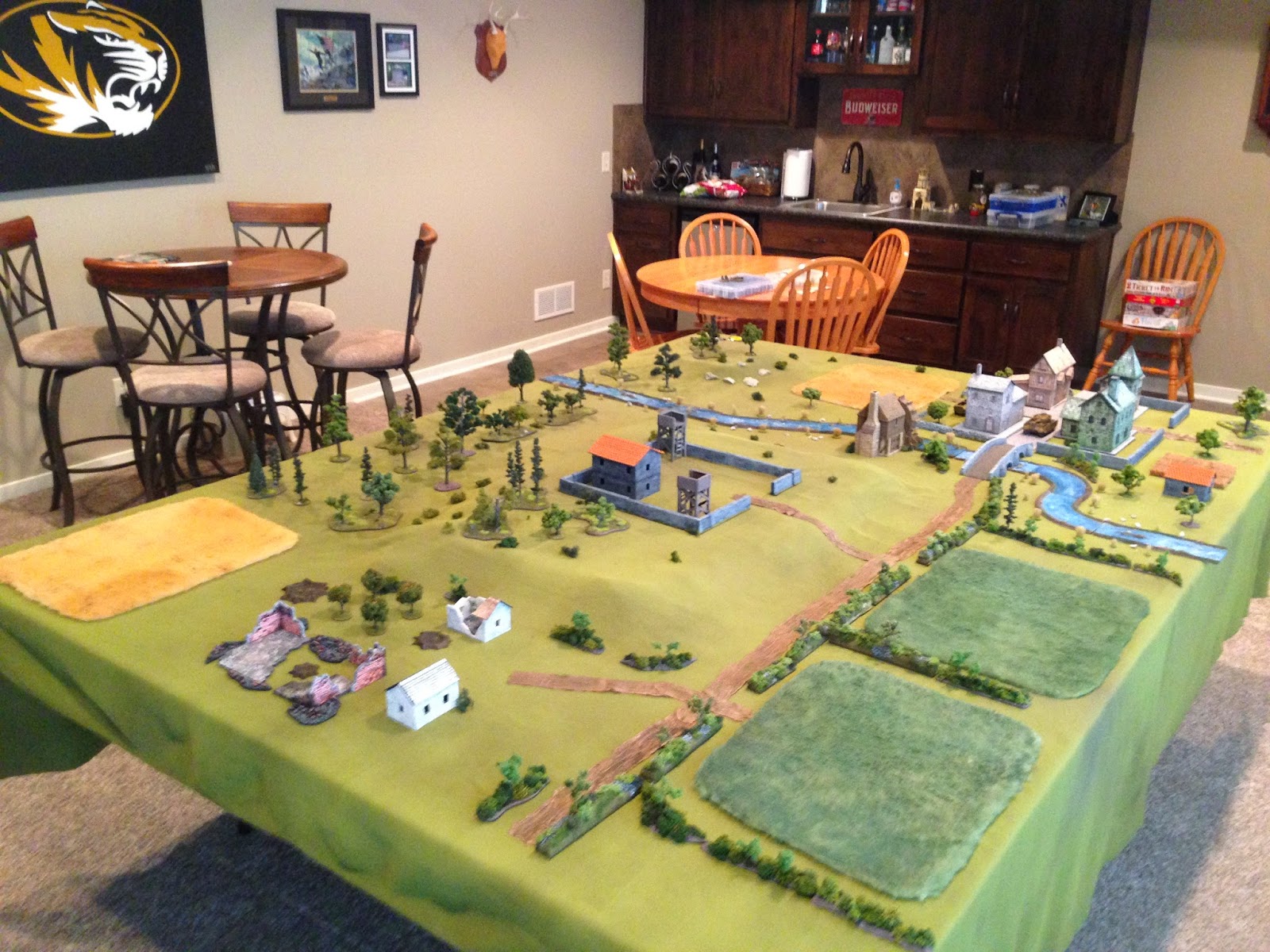 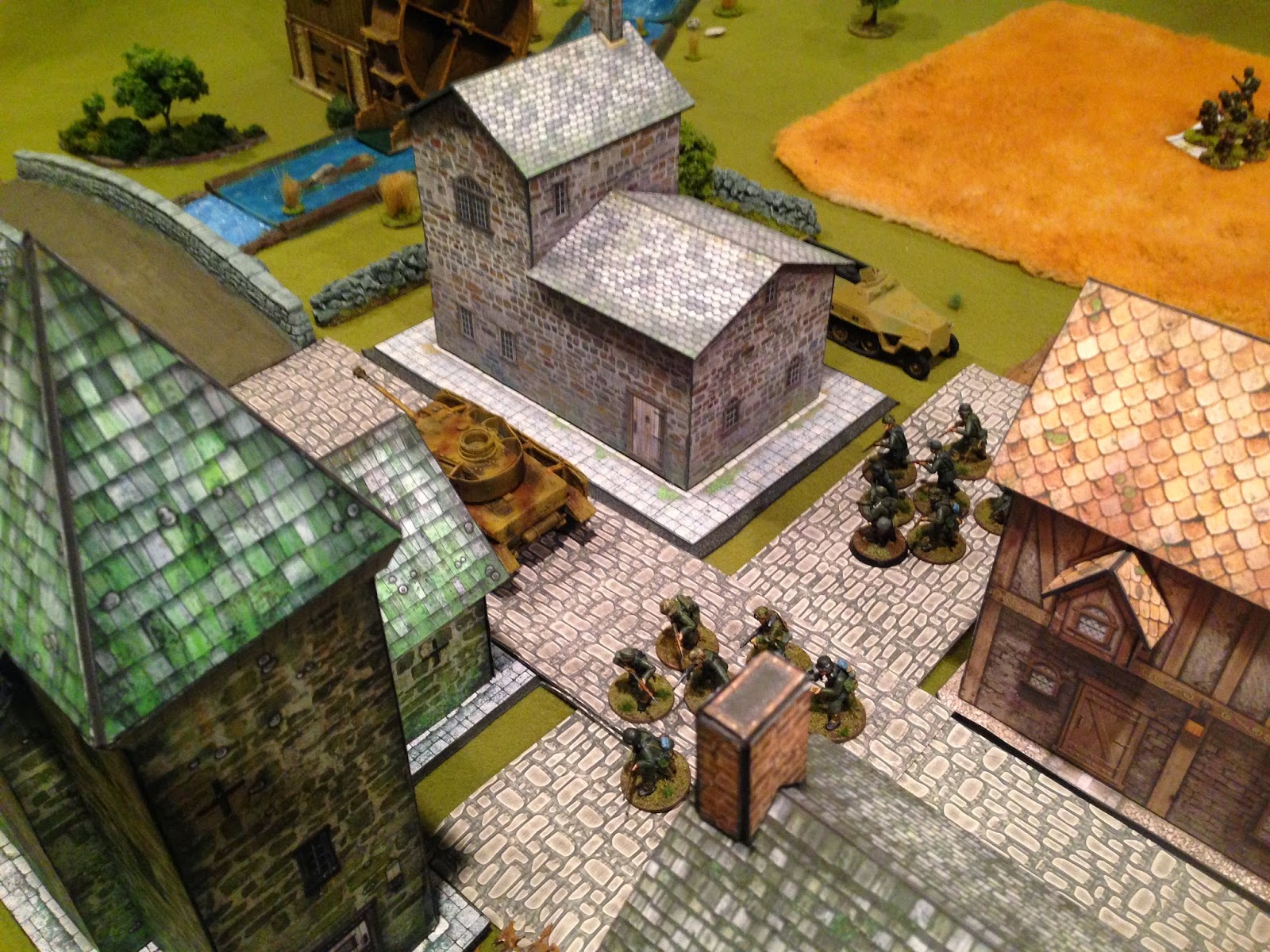 A garrison of three Wehrmacht infantry squads and a Panzer occupy the village. 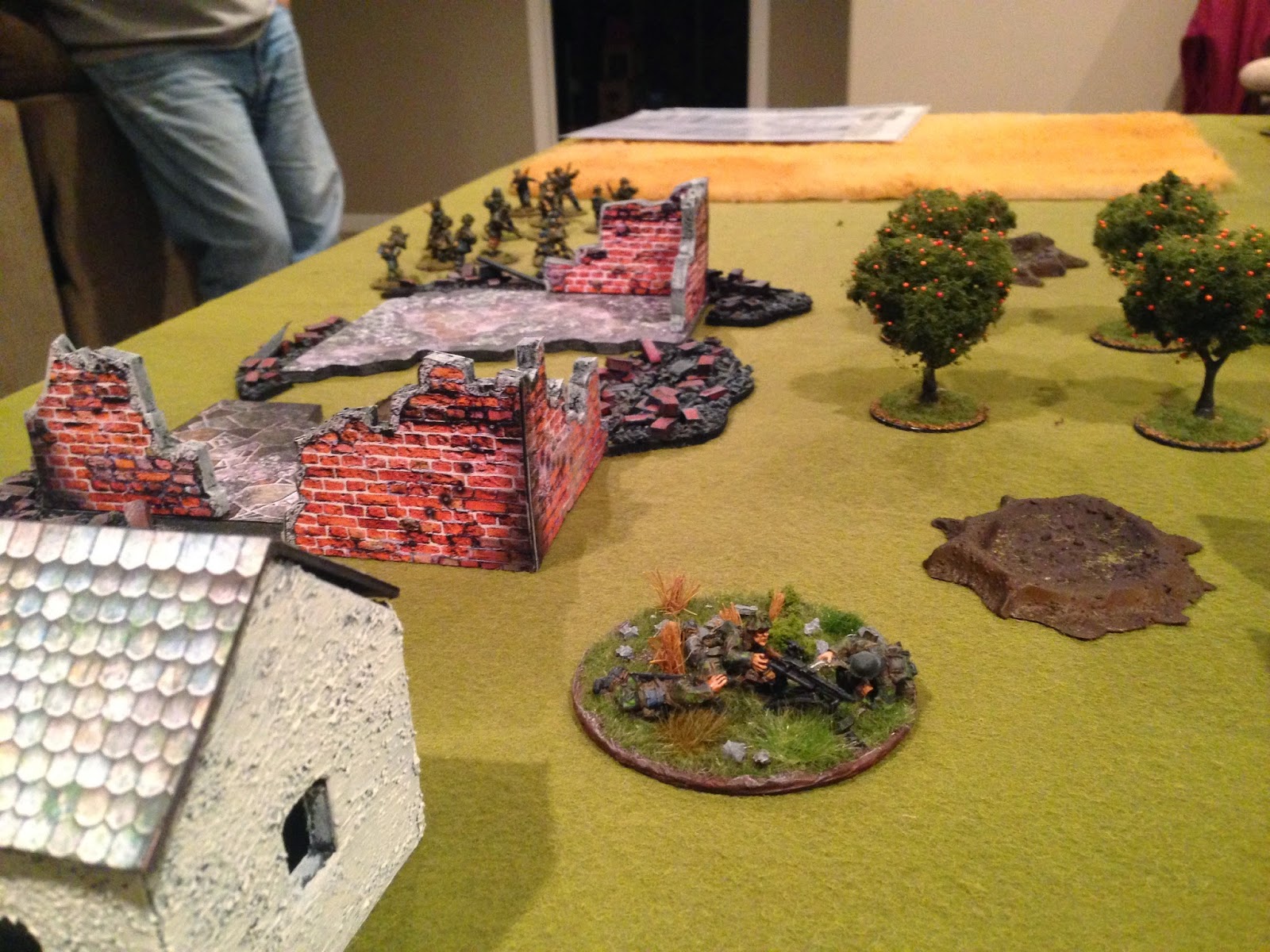 A few SS units occupy the area around a farm to the west of the Kraut HQ. 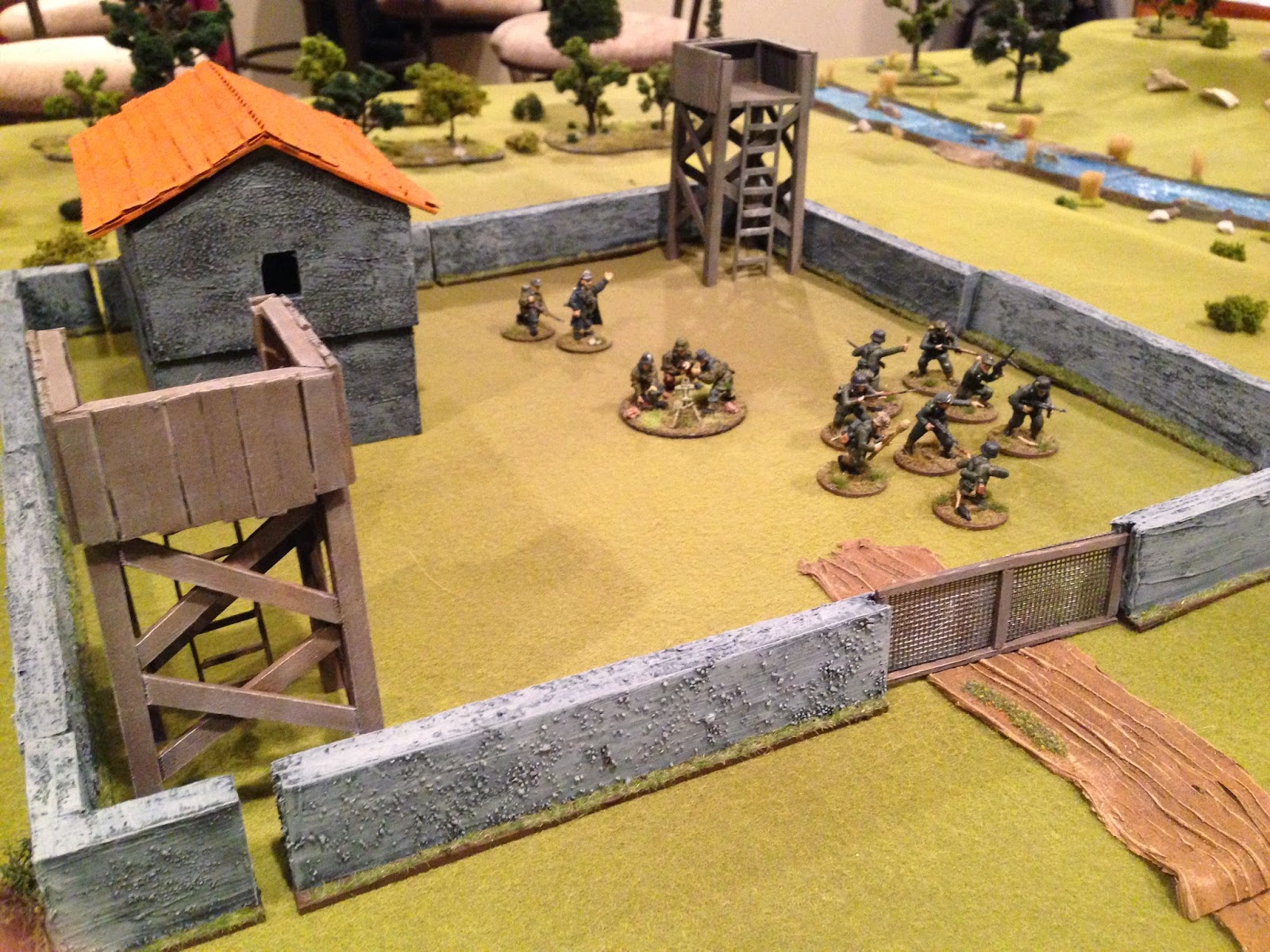 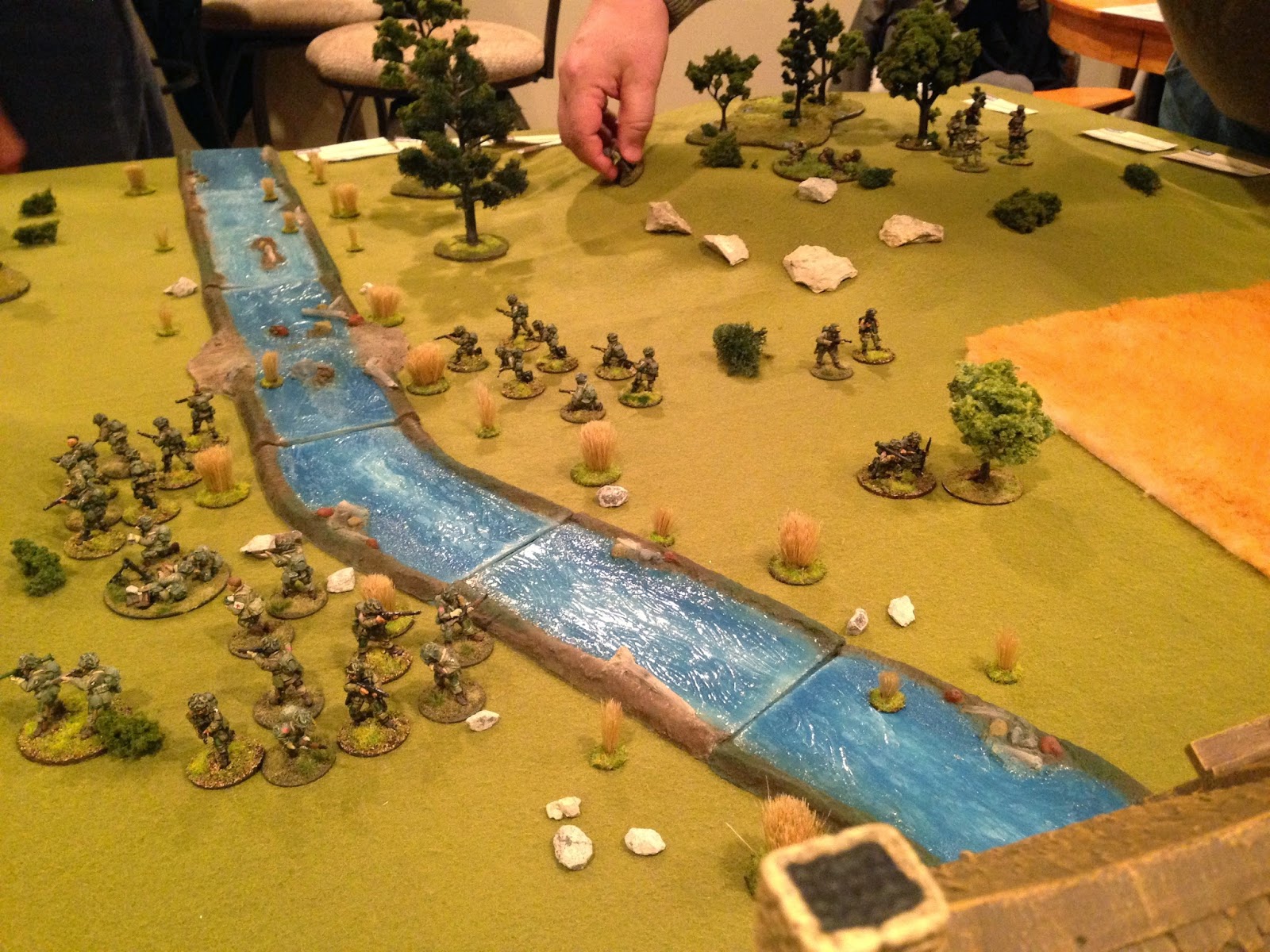 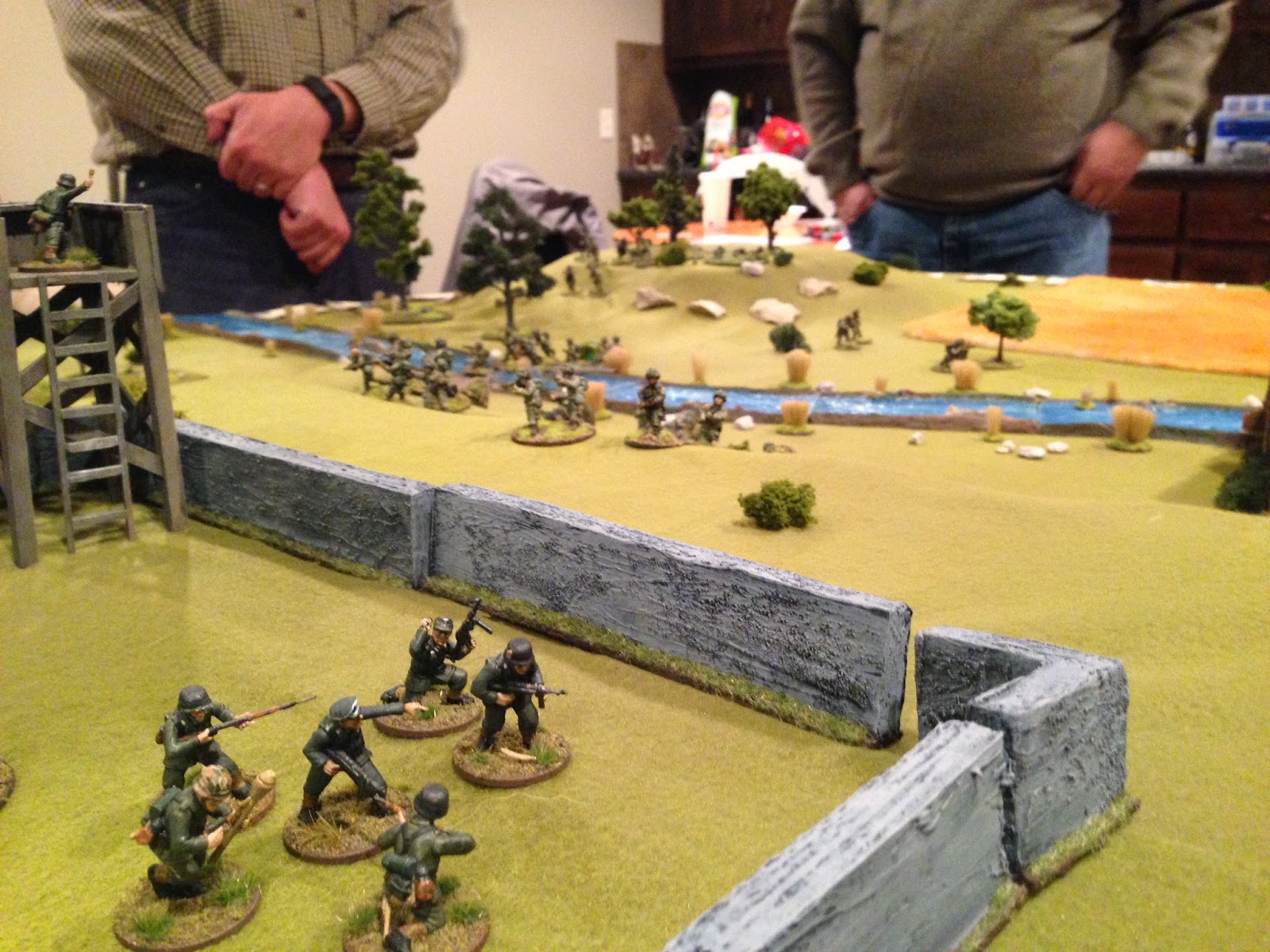 Several Airborne units make an assault run at the HQ. 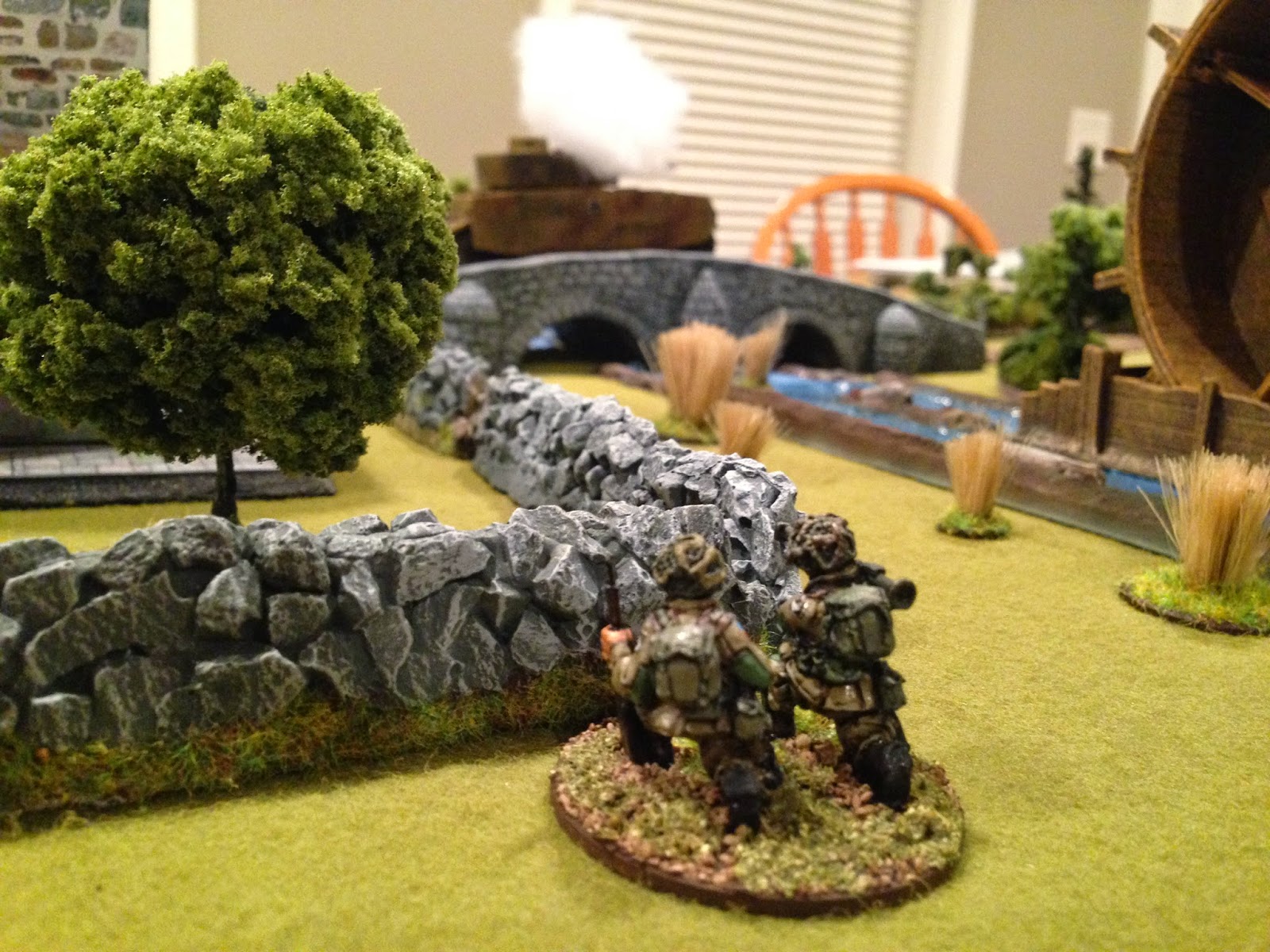 Things took a turn for the worse for the Germans when a Panzer moving toward the sound of the guns got walloped by a U.S. bazooka team. Without engineers to haul the flaming wreck off the bridge, Fritz's options for getting support to their beleaguered comrades would be greatly diminished. 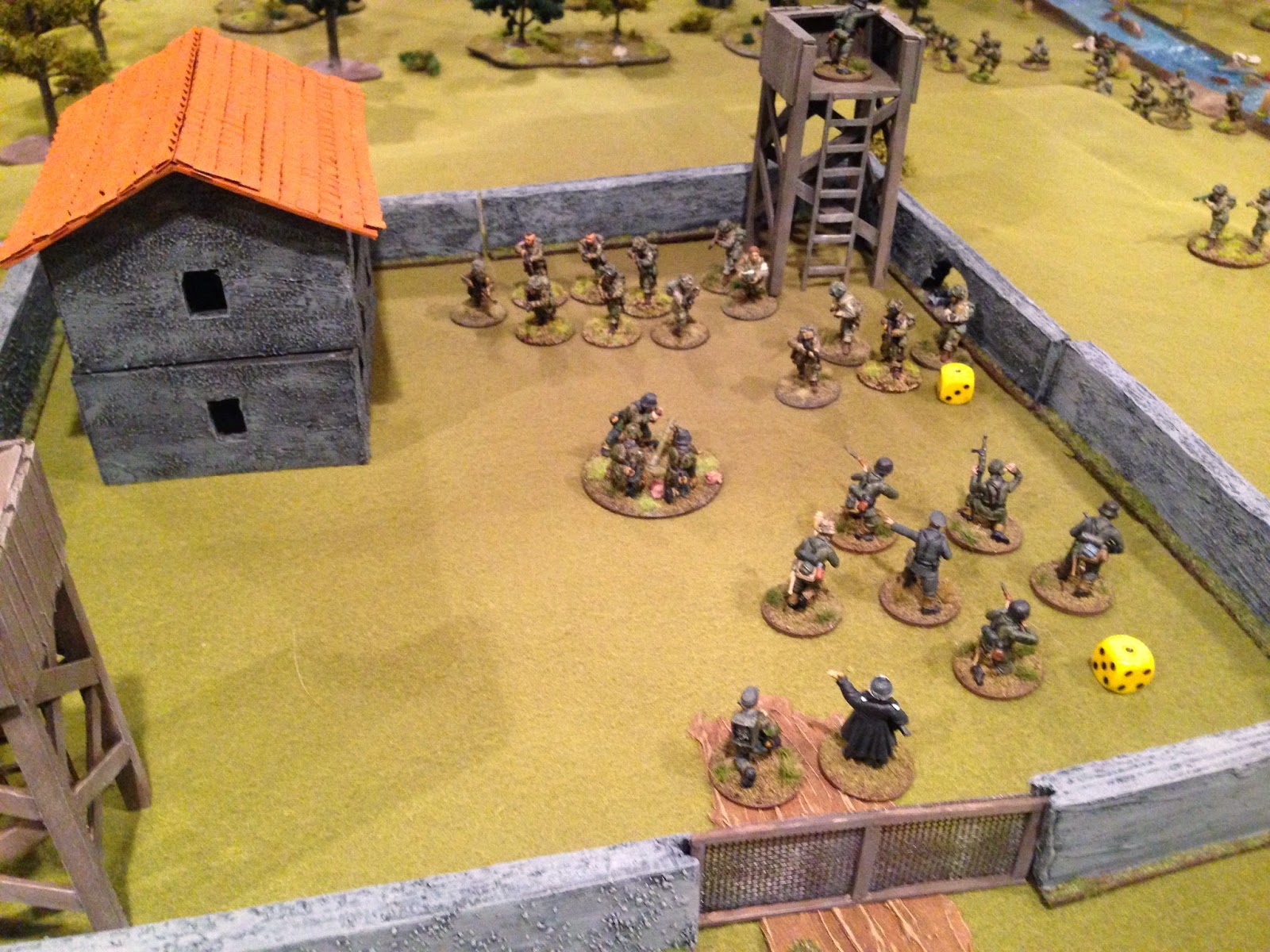 Paras storm into the fort. 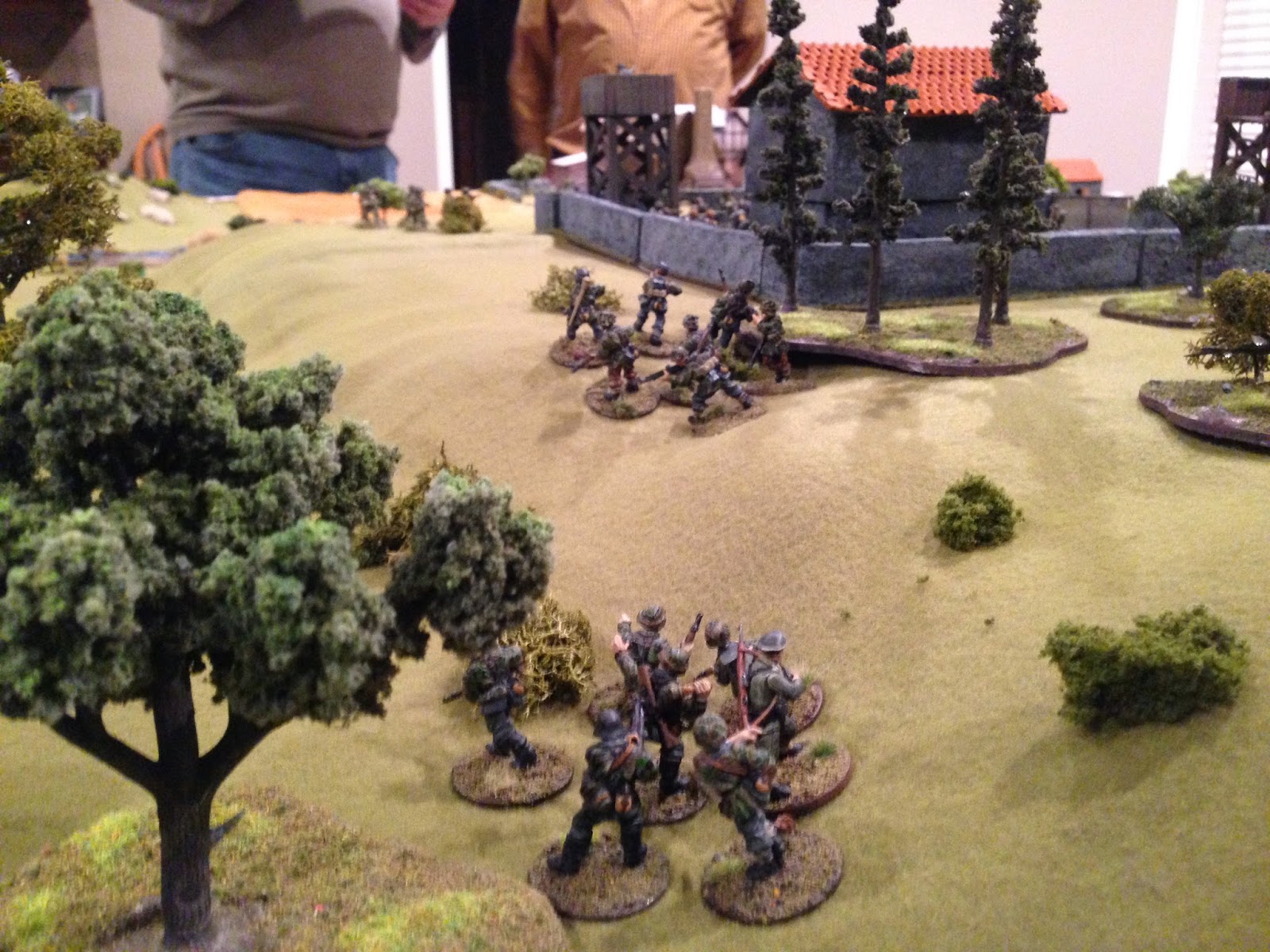 SS units can't get to the action in time. 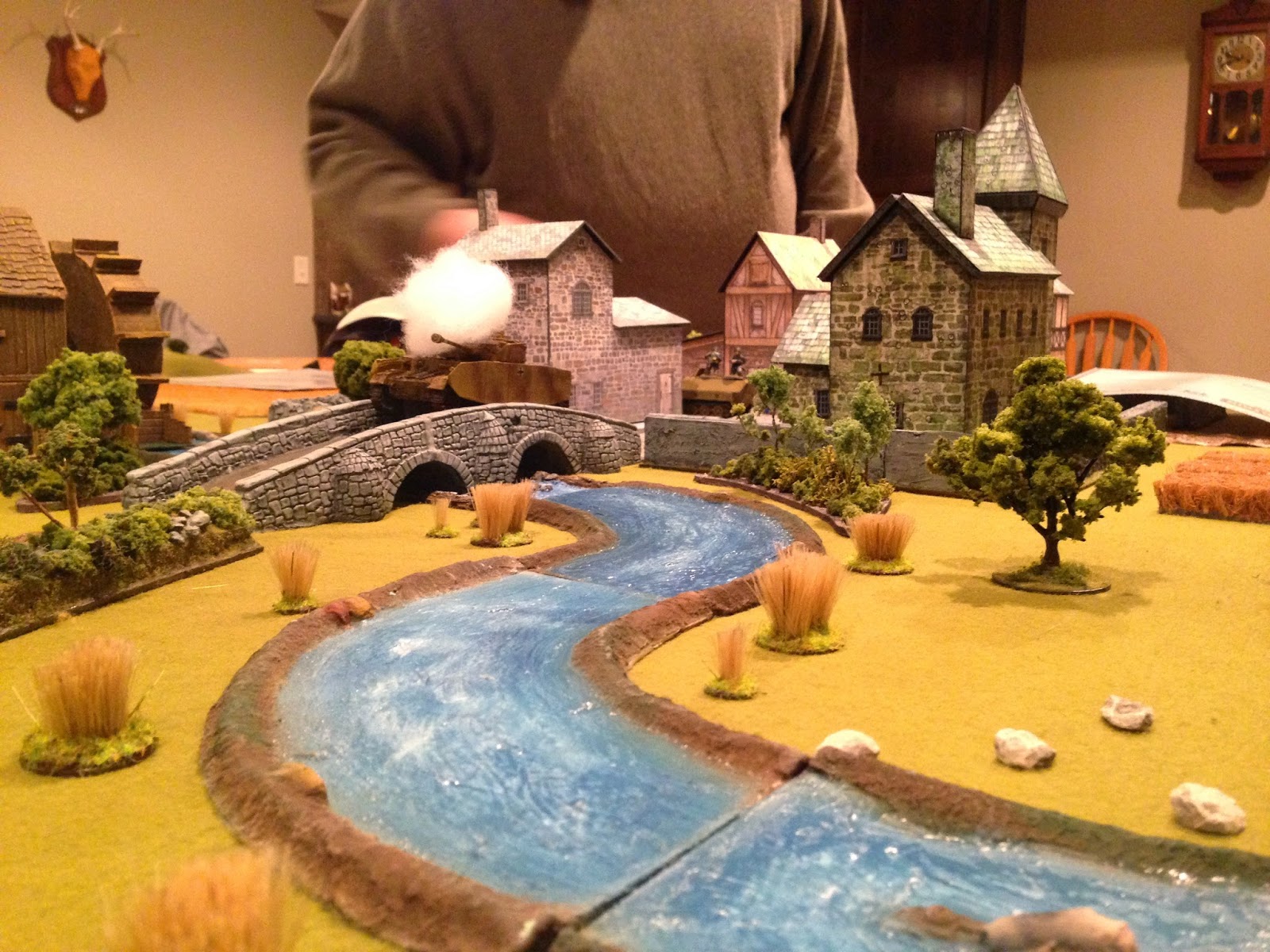