With the Baron vacationing in the Great Northwest, I was honored to pick up the flag and open my doors to the group for a casual night of gaming. Fellow Basement General Bill McHarg will soon be moving to Colorado, so it would only be appropriate to let him choose the game last night (okay, he didn't have much to choose from since I am only prepared to offer ACW and WW2), so we gave Bolt Action another shot. Even with a BA novice on hand, the rules seemed to go a little bit smoother this time around. We deviated from the rules a bit on activations and turns in order to speed the game along. I feel that a few more experiences with this ruleset will translate into some fun WW2 games.

It was a pretty basic scenario pitting a small German force against a fairly equal U.S. force. Most of the action centered around a courtyard where an isolated German para unit eventually was overrun by American forces. Overall a fun night spent with a friend we will miss and look forward to seeing again. 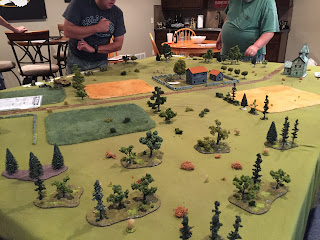 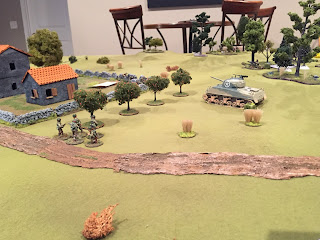 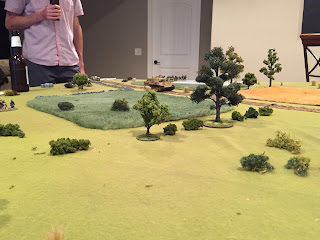 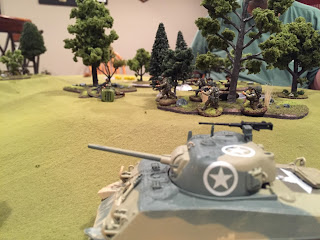 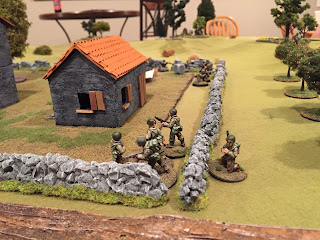 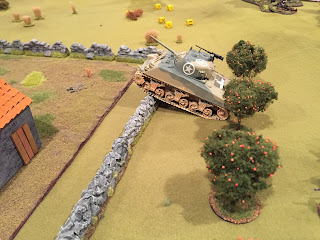 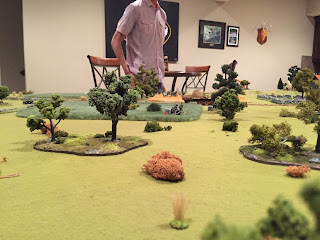 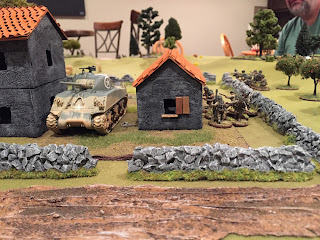 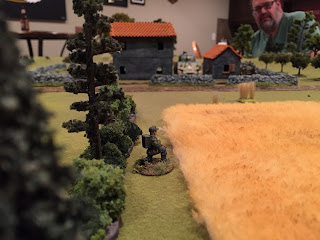 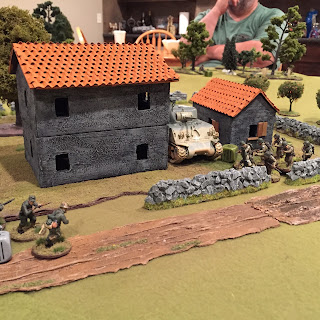 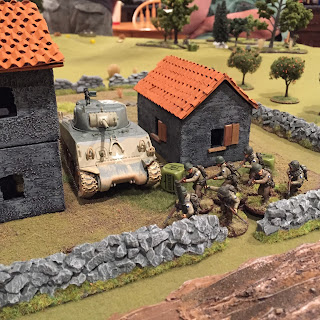 
I'd had a few boxes of unpainted ACW cavalry lying around that needed to be painted. I've been eyeing a Battle of Kernstown scenario in the Regimental Fire & Fury Scenario Book Vol. 1 http://www.fireandfury.com/products/desc_rffscenarios1.shtml, so these guys would come in handy to represent cav units from West Virginia, Ohio, and Michigan.

A handful are Perry plastics and Sash & Saber, but most are Foundry. 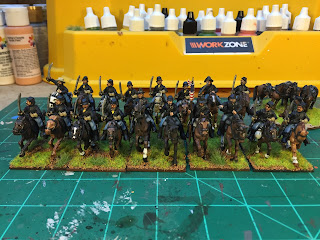 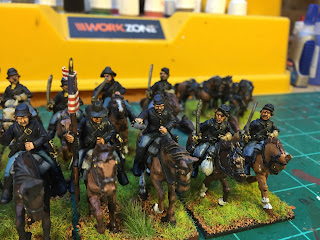 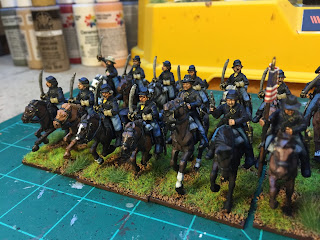