When my wife told me about an attraction in Branson, Missouri modeled after the Polar Express, I knew we'd be traveling there to take our daughters on it.  As we were planning our trip, I though to myself, 'Opportunity.'  With one of the friends making the trip with us having an appreciation for Civil War history, we'd have to hit Wilson's Creek Battlefield, just a few miles southwest of Springfield, Missouri. I'm ashamed to say that prior to this trip I had been to several fields including Gettysburg, Antietam, and Manassas, but never Wilson's Creek. With the clash sometimes referred to as the Bull Run of the west, it was the first major battle of western theater. The park features a very nice visitor's center, and is currently playing an Emmy nominated short documentary on the battle. Also featured is a nice self-driving tour with audio guide you can access with your cell phone.  All in all a trip I would recommend if your time and schedule allows.

Located in Branson is a very nice veterans museum we had time to visit as well. I was surprised by the amount of items on display used in most of the conflicts the United States has been involved in from WWI to current day. Strongly recommended as well. 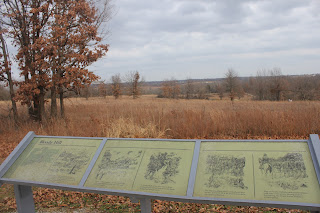 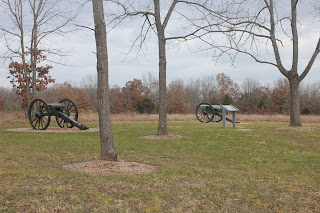 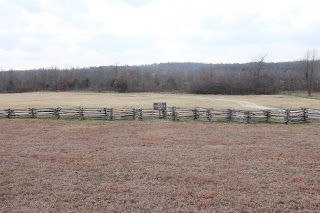 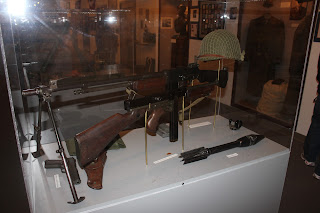 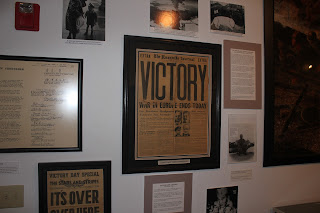 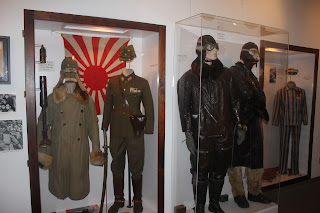 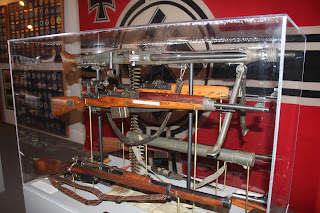